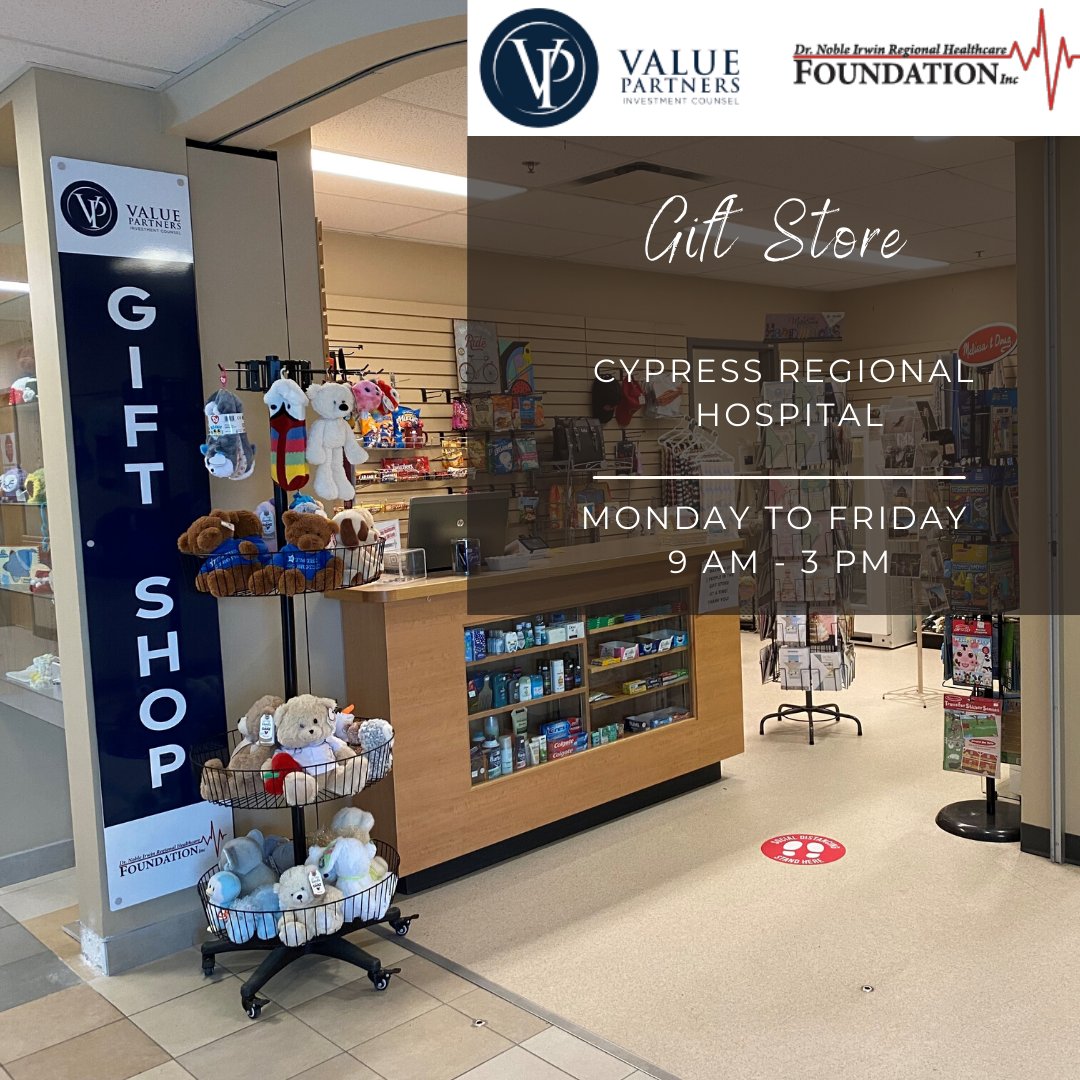 If you are visiting someone in hospital, long-term care, assisting an outpatient client, or if you are an outpatient, we invite you to stay. 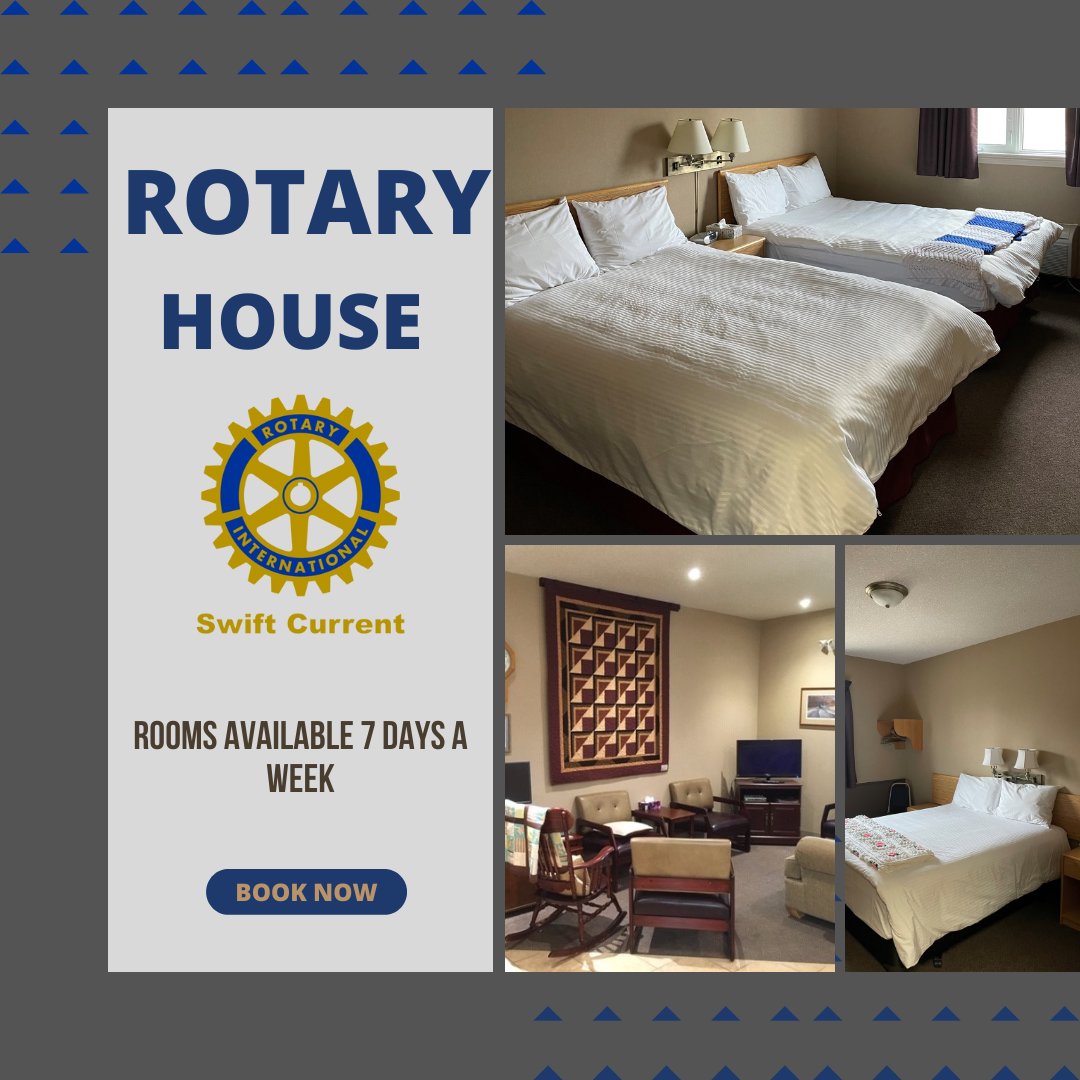 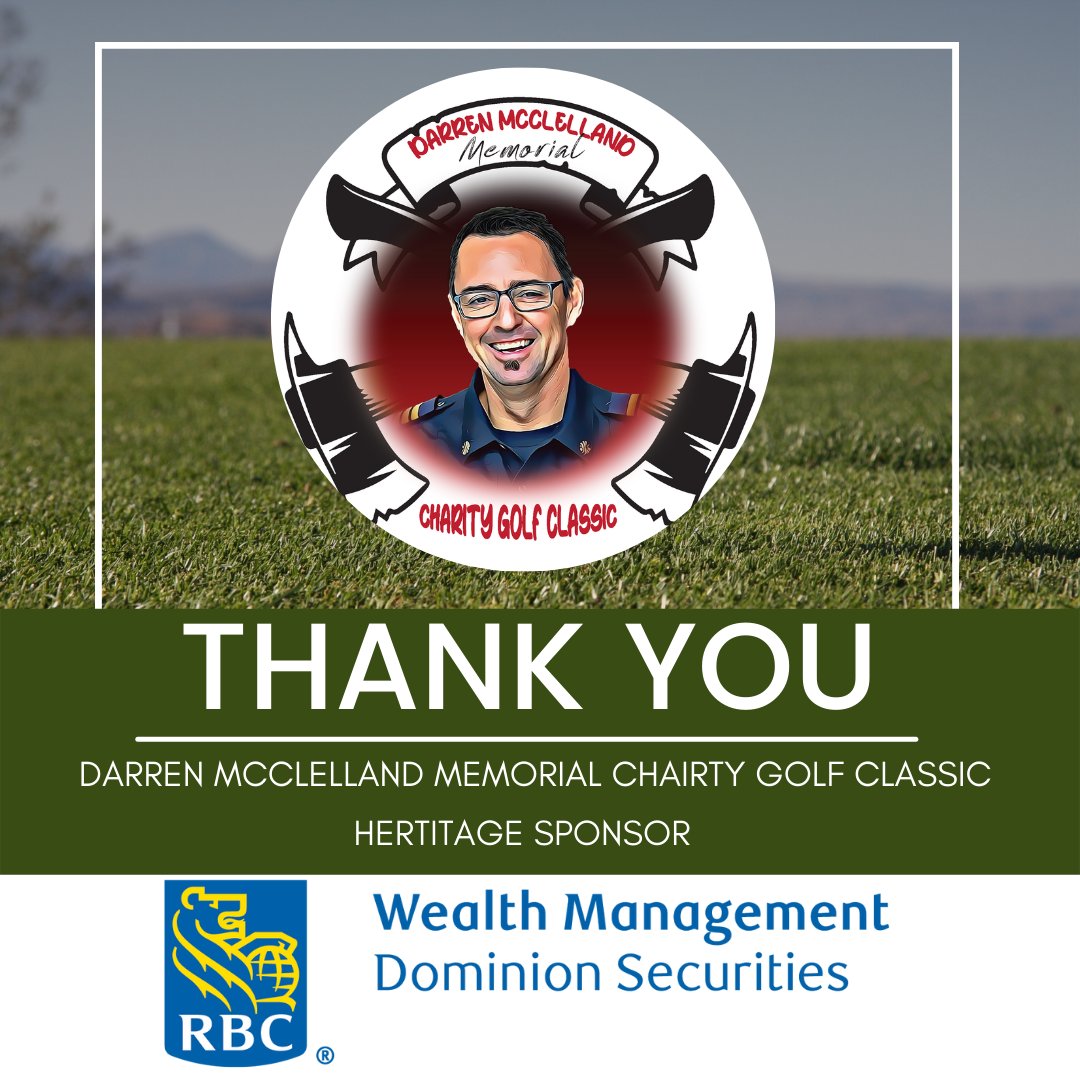 Dr. Noble Irwin Regional Healthcare Foundation
Through our SESP Scholarship Program, we have distributed over $500,000 to help healthcare students in the southwest!

The Skills Enrichment Scholarship Program (SESP) will support individuals who are prepared to gather the education and training necessary to impact patient care in Southwest Saskatchewan in a positive way.

Dr. Noble Irwin Regional Healthcare Foundation
Thank you to everyone who has donated toward the Cabri Digital X-Ray fundraiser!

We are in the final stretch with under $40,000 left to go before we hit our goal! The Digital X-ray is a vital piece of equipment that is needed in the Cabri Prairie Health Care Centre. It will ensure that the people of Cabri and the surrounding area will have access to fast high-quality x-ray services close to home. It also allows skilled staff the up-to-date equipment to best serve the communities healthcare needs.

Donations to the “Cabri Digital Radiology System Campaign” can be made online at www.drirwinfoundation.com in person or by mail to the Dr. Noble Irwin Regional Healthcare Foundation Office. (2051 Saskatchewan Drive, Swift Current, Sask. S9H 0X6, 306-778-3314.

Your ticket for the: The Foundation