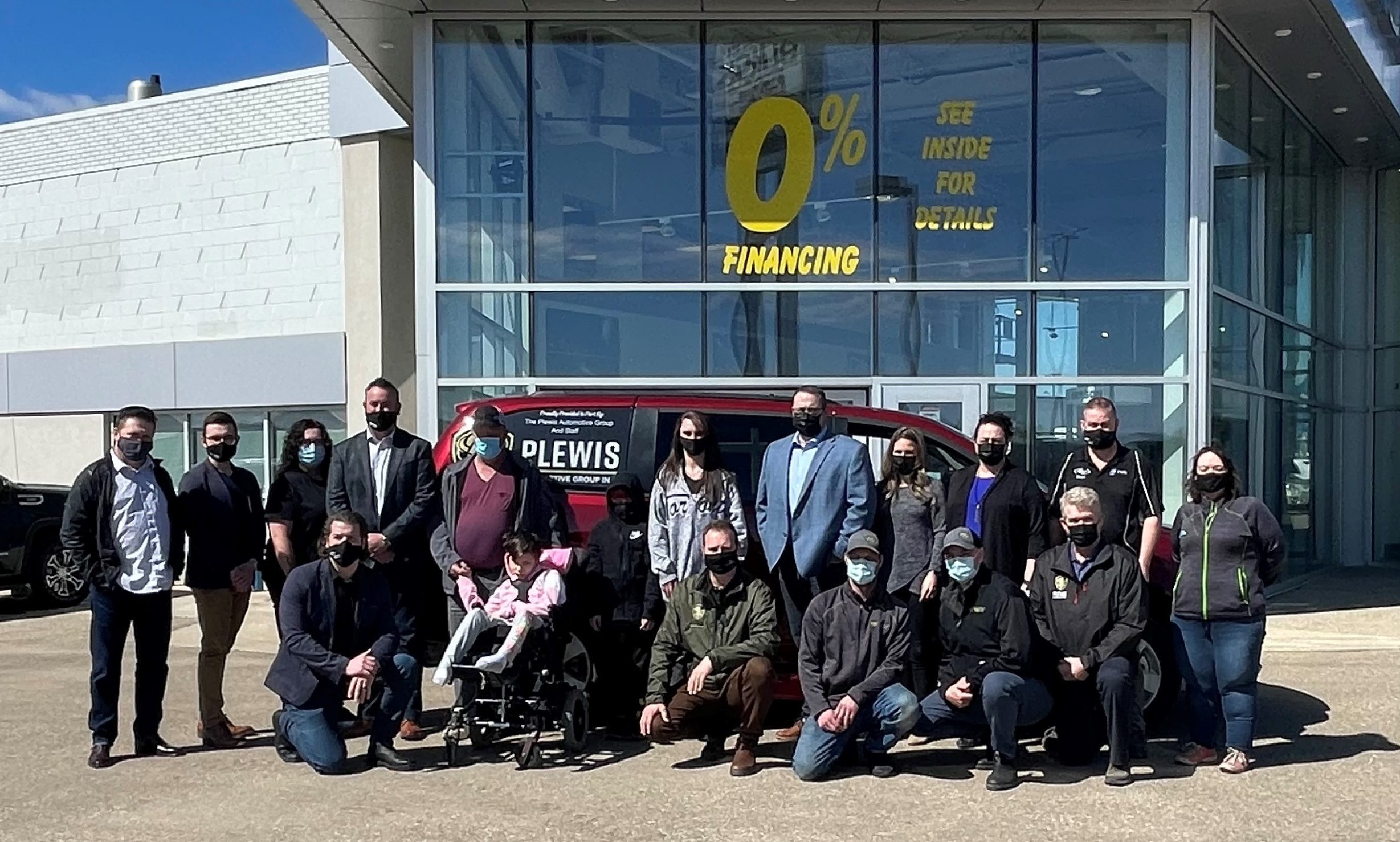 Jim Dekowny. Executive Director of the Foundation says purchasing the van was a team effort and mentions two key players.

“The hero’s in the community right now are Telemiracle and the Plewis Automotive Group. We have a young girl now who can go around. She hasn’t left the house in a year and a half. It’s pretty remarkable to see what just happened. It’s pretty emotional and pretty cool.” 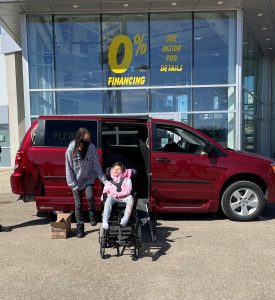 Madison was diagnosed on February 28, 2018, with a rare disease called Alternating Hemiplegia of Childhood.

Along with this diagnosis, Madison also deals with other medical issues, such as Microcephaly Spasticity, Strokes, Abnormal Detention, Chronic Pain, Constipation as well as Brain Atrophy

In a press release sent to Swift Current Online from the Dr. Noble Irwin Regional Healthcare Foundation, Cherie Deobald, Madison’s mother said “A wheelchair accessible van would change Madison’s life for the good in so many ways.
I need her to be safe and comfortable but I also want to be able to give her the best life I can,”

Dekowny adds that the plan was always that Telemiracle would pay half and the Plewis Automotive Group found the other half and it’s a remarkable story.

Your ticket for the: Community Comes Together To Support Local Family