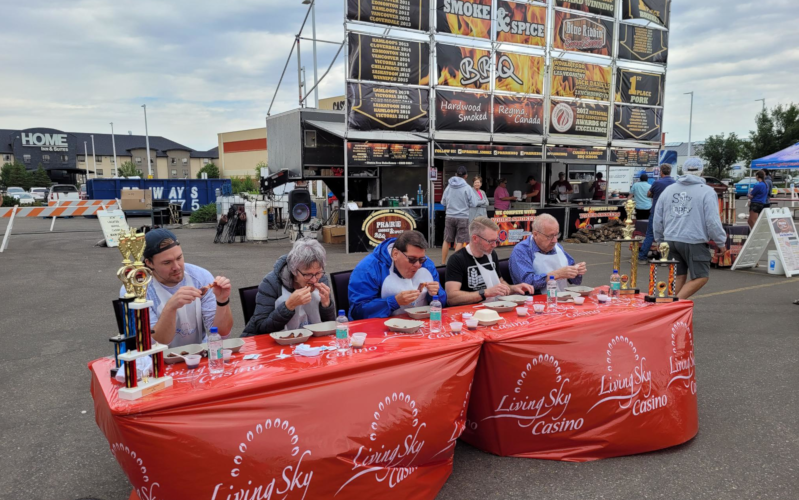 Regina’s Prairie Smoke and Spice picked up a pair of awards at this weekend’s Living Sky Casino Ribfest for the Dr. Noble Irwin Regional Healthcare Foundation.

What originally began as a three-team competition was whittled down to two before beginning as an unfortunate windstorm prevented one of the Ribbers, Boss Hog’s BBG, from making it to the Living Sky Casino for the weekend.

That left Regina’s Prairie Smoke and Spice going head-to-head against Gator BBQ out of Simcoe, Ontario.

The award for best ribs went to Gator BBQ, while both the best sauce award and the people’s choice award went to the Regina contestant.

In total, the weekend event raised $9,000 dollars towards the purchase of a Fetal Monitor for the Obstetrics unit at the Cypress Regional Hospital on behalf of the Dr. Noble Irwin Regional Healthcare Foundation. 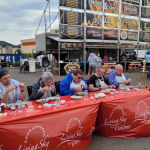 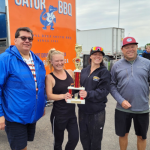 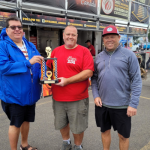 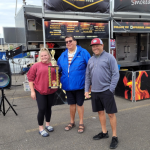 Your ticket for the: Weekend Ribfest Tickles Taste-Buds